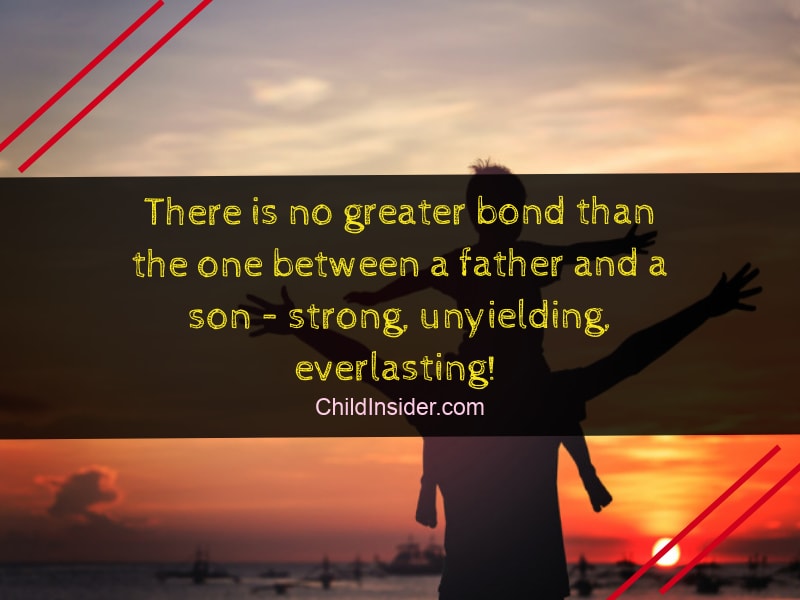 Recently, my wife and I had gone out for an event. While returning, we hired an Ola and were heading back home. Since the journey was long and slow, as usual, we got talking to the driver of the vehicle. Few minutes into our conversation, we realized that the driver was sick and tired of the city’s traffic: That again was usual. When asked about his future plans, the driver expressed his desire to return to his village in the next three years and live a stress-free life: That again was usual. We are aware, given a choice, half of Bangaloreans would love to leave Bangalore and live a life of peace and tranquility: That again is usual. However, as we neared our house, I tossed him the last question: Who is your hero? I asked him this question with an expectation that he would take the name of either Kittcha Sudeep or D-Boss Darshan (Both are the film heroes of the Sandalwood and quite popular amongst cine goers of South Karnataka). His unusual answer surprised us. He said, “My father is my hero”! What was even more amusing was that the answer was spontaneous and also uttered with visible reverence. The answer was both stunning and musical. This was most unexpected and unusual. While the educated people regard either a Mother Teresa or an Abraham Lincoln or a Gandhiji as their heroes, the people from uneducated segment generally adore cine stars as their heroes. One really doesn’t know what ‘education’ that is common to both the categories does to the people.

When popped such a question, I haven’t come across very many children who said that their father was their hero. Either it is because of ‘ diya tale andhera’ (Darkness under the light) or that the children have assumed it to be the parent’s duty to do what they have done or are doing. To honour our father and mother was a Biblical command: We seem to have faltered along the way.

Whatever the reason, that day, we must say, we returned more happier than we were when we had left our house.

May their tribe increase!